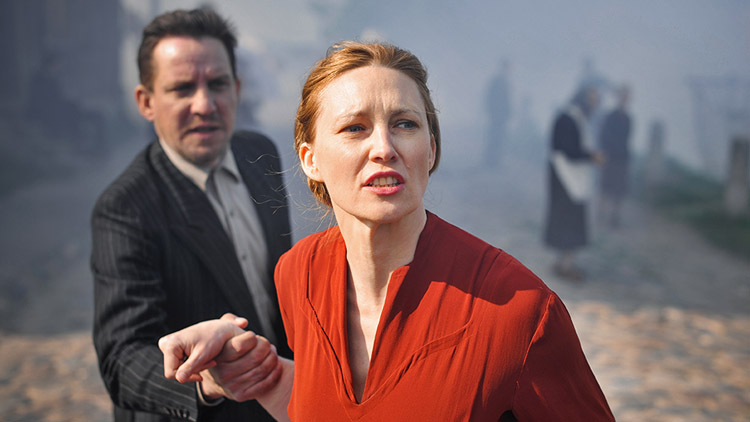 SOUTHEAST US PREMIERE. This award-winning drama recounts the gripping true story of blue-collar worker Žanis Lipke’s epic rescue operation of Jews during the war, for which he was later called "Latvia's Schindler" and was honored as one of the 'Righteous Among the Nations' for his heroic deeds.