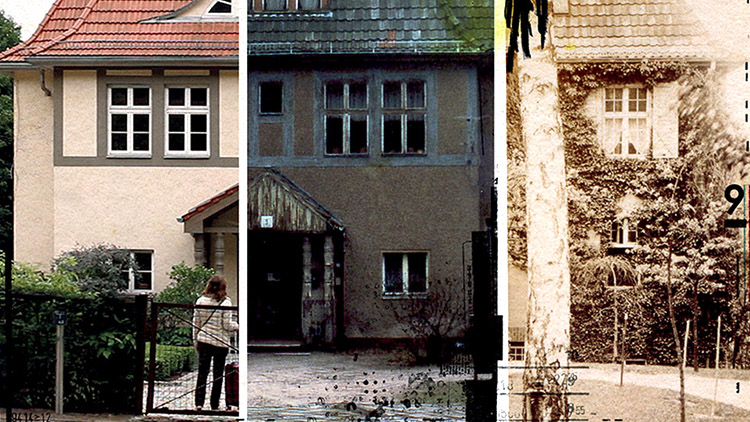 INTERNATIONAL PREMIERE. Generations of an Argentinean family’s secrets are uncovered in this sweeping international story that begins with the Second World War and concludes with an emotional twenty-first-century revelation.

Director Poli Martínez Kaplun will be in attendance to introduce the film and participate in an extended conversation with the audience afterward.