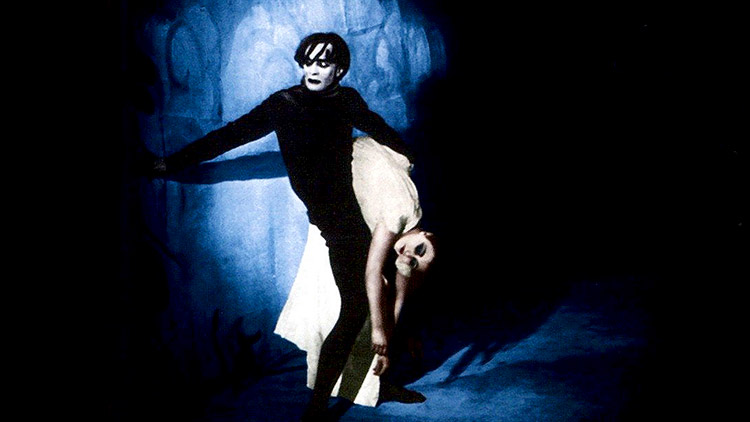 CENTENNIAL ANNIVERSARY PRESENTATION. The quintessential German Expressionist film The Cabinet of Dr. Caligari takes place in a disorienting landscape where a mad doctor and his sleepwalking captive commit a series of murders.

The restoration of this German Expressionist masterpiece will be presented with a live music score by sound artist Richard Vergez.