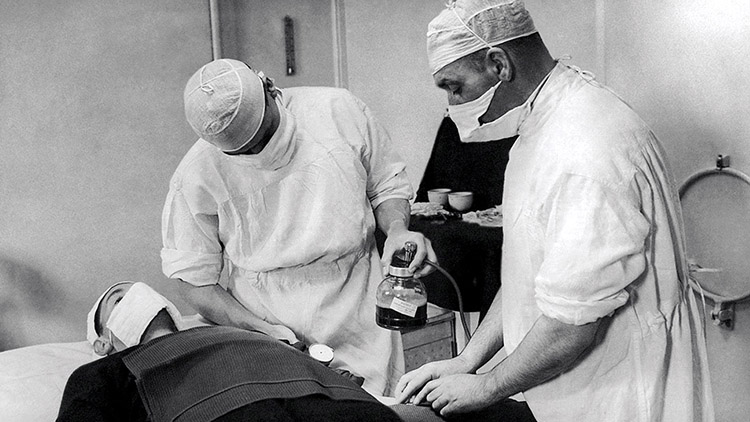 FLORIDA PREMIERE. Narrated by Golden Globe-nominee Ray Liotta, this fascinating film tells for the first time the true, little-known story of Italian doctors who rescued Jews during the Holocaust by using the conceit of a horrific, highly contagious disease that wasn't real.

Director Stephen Edwards will be in attendance to introduce the film and participate in an extended conversation afterward.