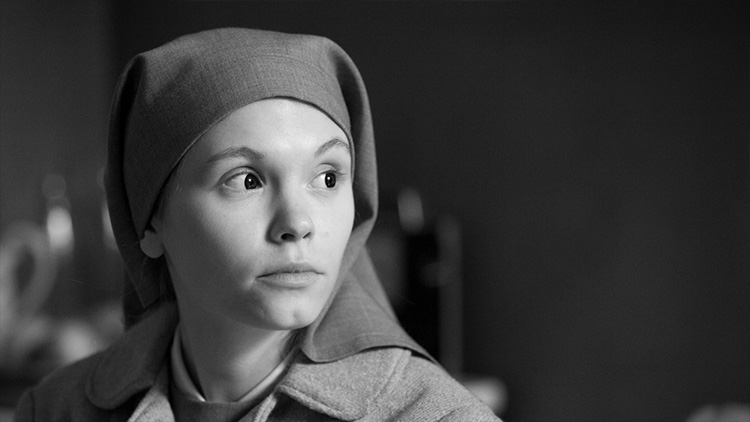 Presented in honor of Holocaust Remembrance Day (Yom HaShoah). MJFF 2014 Winner of the Academy Award for Best Foreign Language Film, Pawel Pawlikowski’s (Cold War) stunningly shot film is an elegy for his homeland and a poetic exploration of the limits of faith. This deeply moving and achingly intimate drama is about a young novitiate nun in 1960s Poland who, on the verge of taking her vows, discovers a dark family secret dating from the terrible years of the Nazi occupation.