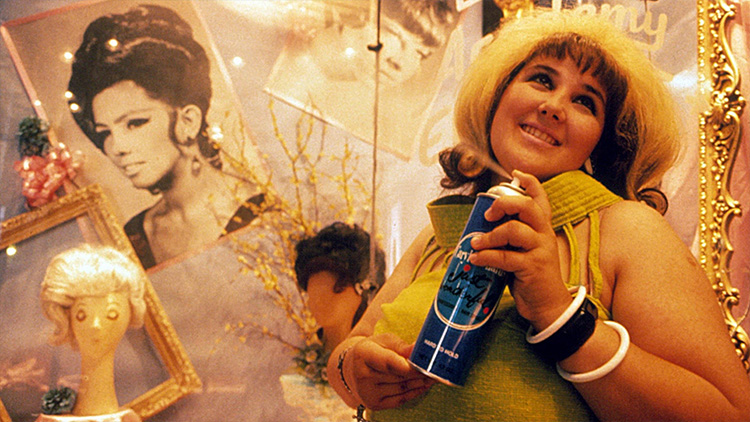 It's Baltimore, 1962, and a rebellious teenager with the biggest bouffant on the block attempts to win the coveted "Miss Auto Show" crown as she fights against racial discrimination in this outrageous film created and directed by John Waters and featuring Divine in his/her last role.