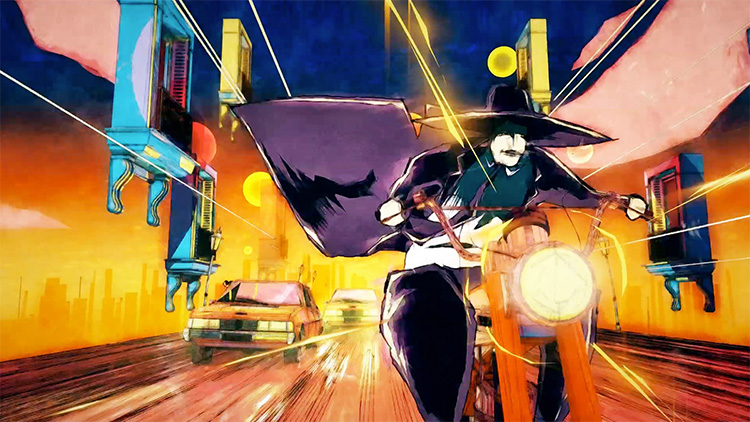 The fifth volume of the MJFF Presents Short Film Showcase features a selection of short films from the 22nd annual Miami Jewish Film Festival, including Five Years After the War, Just Passing with Dr. Zussman, Last Class in Baghdad, Masterclass, and Perpetual Motion, among others.