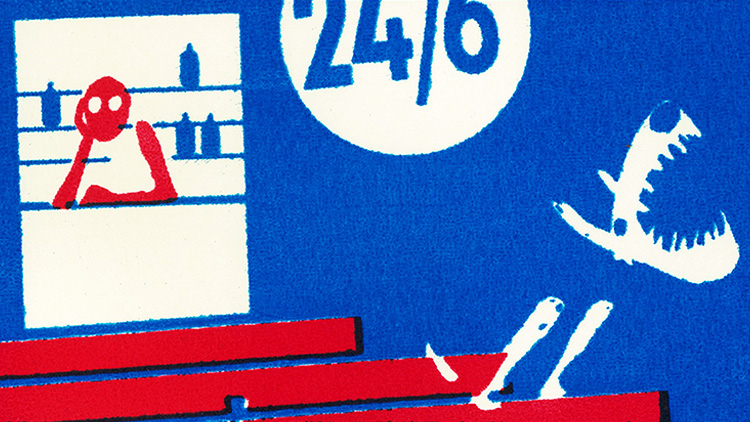 The fifth volume of the MJFF Presents Short Film Showcase features a selection of short films from the 21st annual Miami Jewish Film Festival, including Strings, Dad's Kite, The Scribe, Bottomless, and Live Through A Lense, among others.