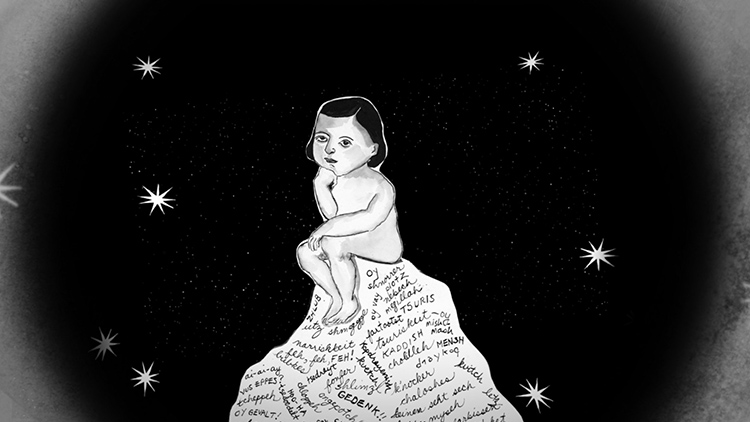 The first volume in our weekly MJFF Presents Short Film Showcase is now online and features a selection of films from the 17th annual Miami Jewish Film Festival, including I Was A Child of Holocaust Survivors, Nyosha, Paddle Ball, and Woody Before Allen.