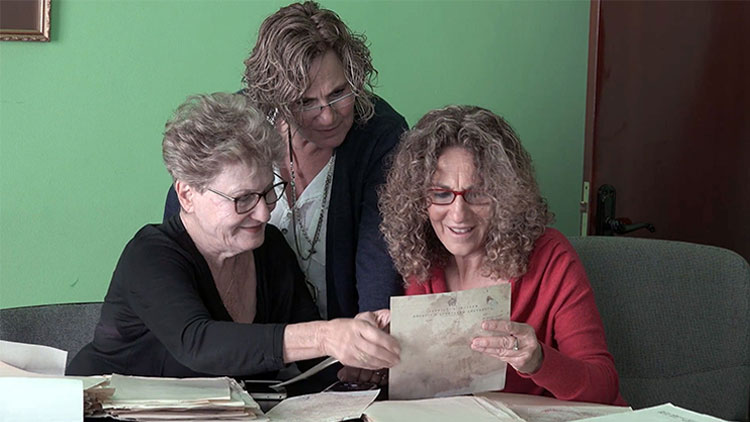 From Israeli director Yael Katzir comes a glorious and uplifting story of rebirth and renewal after the Holocaust. Filmed on location in Southern Italy, Shores of Light tells the unknown true story of thousands of survivors who ended up in the region of Salento enroute to what was then Palestine. Welcomed by the local population, which was economically poor but rich in human compassion, many of the refugees stayed, married and had children before eventually moving on to their intended destination. It was a time of healing with the promise of a future full of hope.