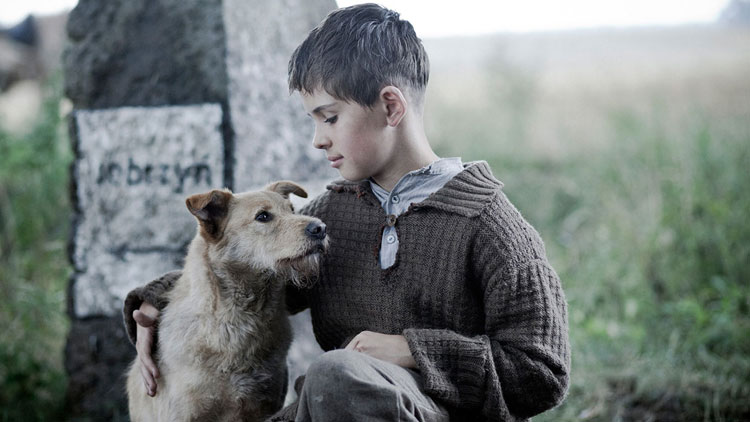 We are proud to present in partnership with The Betsy South Beach a month long film series titled "Zen and the Art of Remembrance." As part of this series, we will virtually showcase noteworthy and acclaimed international films, including several encores of festival favorites. Kicking off the series is MJFF 2015 Official Selection Run Boy Run, a superlative saga of courage and compassion that tells the extraordinary true story of a Polish boy who seeks the kindness of others in his solitary struggle to outlast the Nazi occupation and keep alive his Jewish faith.