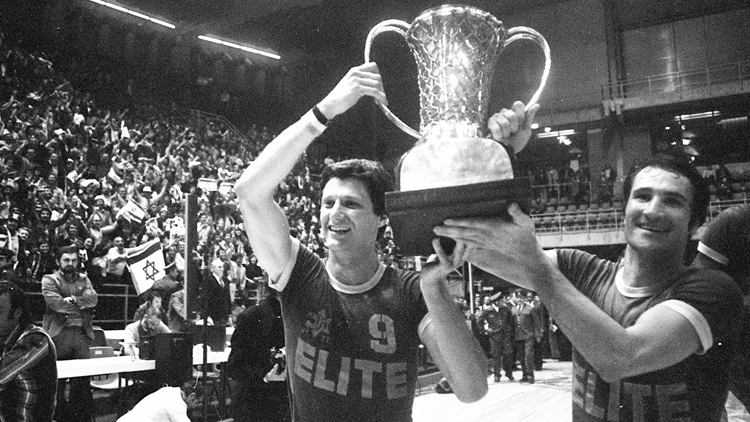 Cinema Under the Stars: On the Map

Before 1980's "Miracle on Ice," an Israeli team's equally unlikely victory over a Soviet basketball team was dubbed the "Miracle on Hardwood." After the miraculous win, magnetic Israeli team captain Tal Brody, a high NBA draft pick, exclaimed in American-accented Hebrew, "We are on the Map! We are staying on the Map, not only in sports, but in everything!" Offering a courtside seat to the pulse-pounding action, MJFF 2017 award-winning film On The Map celebrates a watershed moment of glory that many Israelis still regard as their nation’s greatest sports achievement.