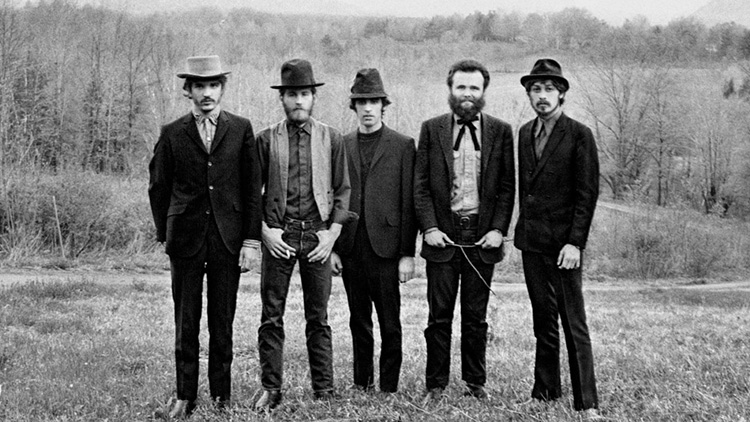 Once Were Brothers: Robbie Robertson and The Band

SOUTHEAST US PREMIERE. Executive produced by Oscar-winners Martin Scorsese and Ron Howard, and featuring interviews with rock legends Bruce Springsteen, Eric Clapton, and Van Morrison, this riveting documentary follows the story of Robbie Robertson and The Band, one of the most influential groups of its era.

The premiere presentation will be accompanied by a live performance by Wagner, Hand & Pflug of music inspired by The Band.