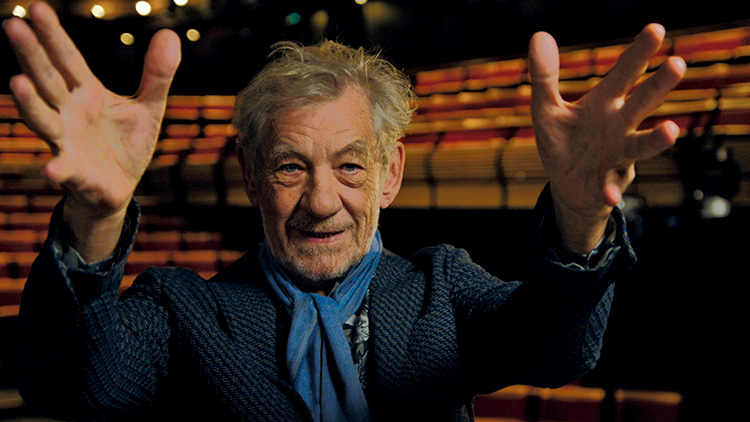 SOUTHEAST US PREMIERE. An all-star group including August Wilson, Hal Prince, Alec Baldwin, James Corden, John Lithgow, Christine Baranski, and Ian McKellen, among others, tells the inside story of Broadway theatre, once again the main street of American show business.

Director Oren Jacoby will be in attendance to introduce the film and participate in an extended conversation with the audience afterward. The event will also feature a live performance of broadway's most iconic songs.