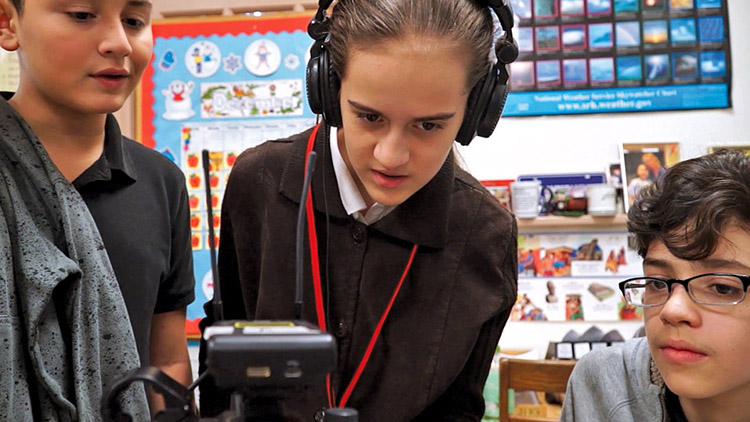 WORLD PREMIERE. This compelling and timely film follows the life-changing journey of Miami students who participated in a one-of-a-kind project during which they interviewed local survivors and documented their memories of the Holocaust.

Director Michael Puro, Executive Producer Tova Rosenberg, Holocaust Historian Michael Berenbaum, ABC Political and Investigative Reporter Jonah Kaplan, and subjects from the film including Dr. Miriam Klein Kassenoff and Danny Reed, among others, will be in attendance to introduce the film and participate in an extended conversation with the audience afterward.