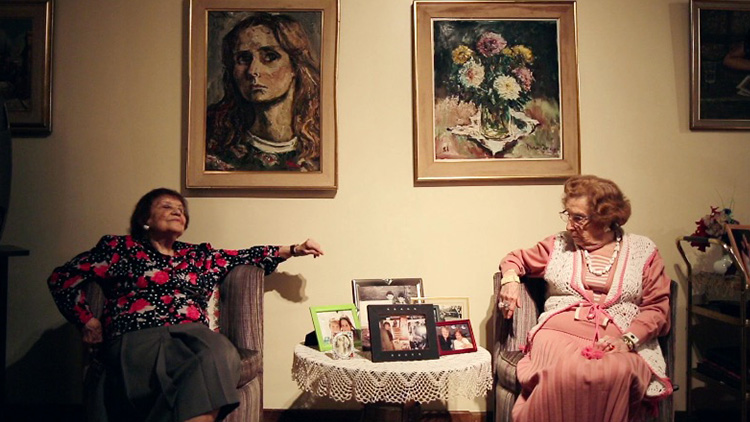 Acclaimed Argentinean filmmaker Poli Martinez Kaplun, who won the Audience Award for Documentary Film at MJFF 2020 (The House on Wannsee Street) has exclusively made her feature film debut available to stream for free for our Miami Jewish Film Festival community. Her poignant film, Lea & Mira, tells the story of two Polish Jewish Holocaust Survivors living in Buenos Aires in the twilight of their lives as they share their wisdom, their resilience, and their exaltation in the power of life.