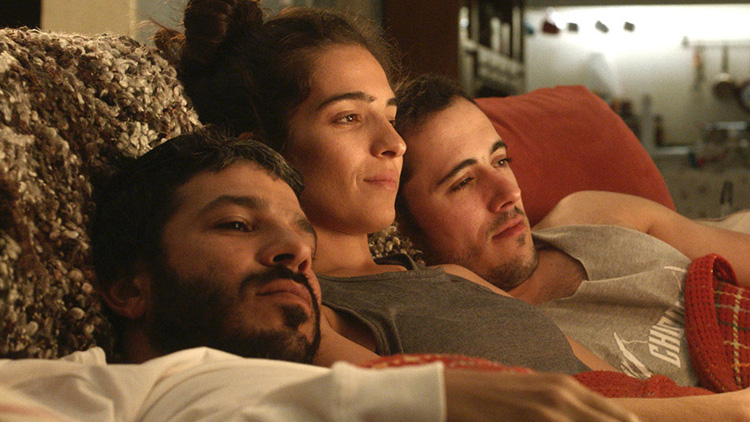 Three Jerusalem siblings take a life-changing trip to uncover the truth of their parentage in this Israeli box office hit. An insightful melodrama that taps both melancholy and humor in its exploration of a family in crisis, MJFF 2016 film The Kind Words was nominated for 12 Israeli Academy Awards (Ophirs), including Best Film, Best Director, and Best Screenplay.