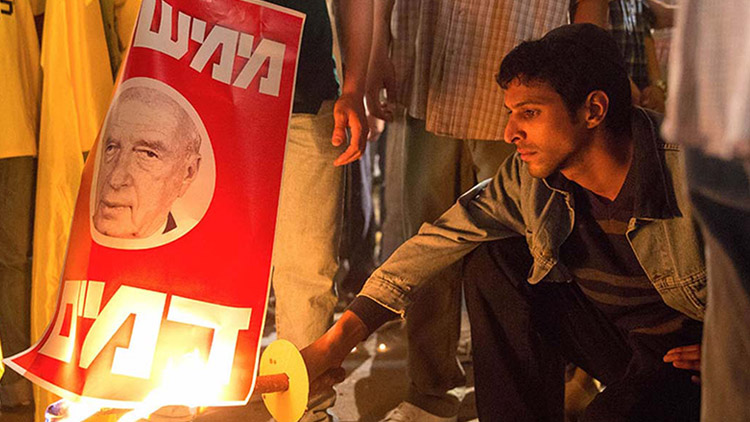 SOUTHEAST US PREMIERE. Israel’s official Academy Award entry for Best Foreign Language Film and winner of the Israeli Ophir Award for Best Film, this gripping psychological drama depicts the lead-up to the assassination of Israeli Prime Minister Yitzhak Rabin through the worldview of his assassin, Yigal Amir.

Director Yaron Zilberman will be in attendance to introduce the film and participate in an extended conversation with the audience afterward.