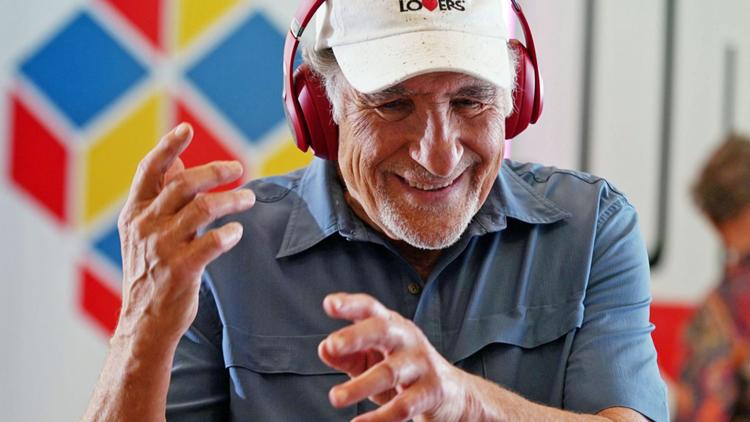 WORLD PREMIERE ENCORE. A heart-warming movie based on a true story, iMordecai stars Academy Award-nominated and two-time Emmy-winning actor Judd Hirsch (star of the Emmy-winning sitcom Taxi, Ordinary People, Independence Day) as Mordecai Samel and Academy Award-nominated actress Carol Kane (Hester Street) as his wife, Fela, both survivors from Poland, who are now living in Miami. Their son, Marvin (Academy Award-nominated actor Sean Astin, The Lord of the Rings), is an ambitious cigar maker trying to support his own family while still being there for his aging parents. But when Mordecai's ancient flip phone breaks, he starts to take lessons from Nina (newcomer Azia Dinea Hale), a yong employee of Ultratech. She tutors Mordecai on his new iPhone, opening him up to all kinds of novel experiences and adventures, which makes him feel like a kid again. An uplifting comedy and a love letter to the city of Miami, iMordecai urges us all to live the one life we have to the fullest.

Director Marvin Samel and actress Azia Dinea Hale will be in attendance to introduce the film and participate in an extended conversation afterward.