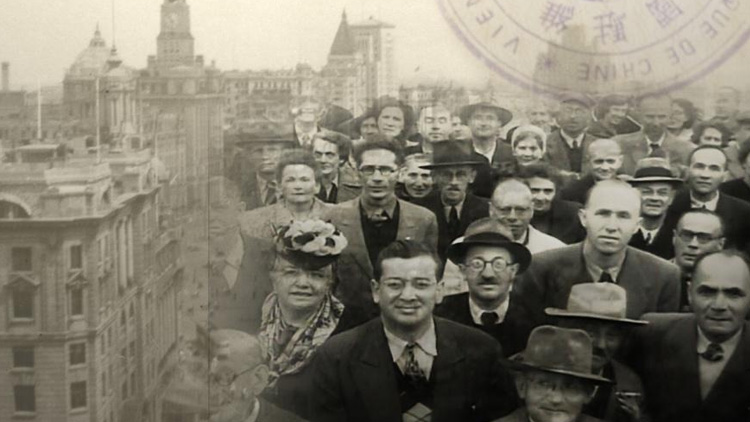 Virtual Cinema: Harbor from the Holocaust

Join Miami Jewish Film Festival and South Florida PBS for an exclusive virtual preview screening of the documentary Harbor from the Holocaust. This film depicts the flight of nearly 20,000 Jewish refugees from Nazi-occupied Europe to the Chinese port city of Shanghai during World War II. Take a deeper look into the acculturation of a new society through an intimate look at survivors’ families, their shared recipes, and historical context for the resettlement of Jewish communities during the Holocaust.

After the preview screening, participate in a discussion with Vera Sasson and Gary Naftaniel, two fellow Shanghailander's, as well as Co-Producer Iris Samson and Director Violet Du Feng.