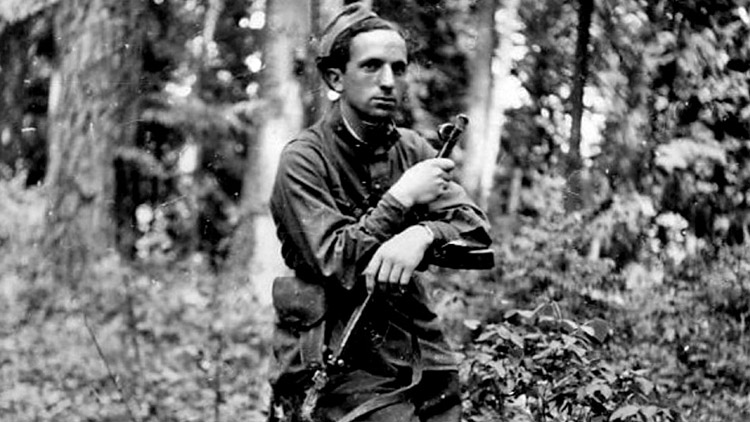 Four Winters: A Story of Jewish Partisan Resistance in WWII

SOUTHEAST US PREMIERE. This powerful film commemorates the 75th anniversary of the end of World War II by celebrating the stories of those courageous Jewish fighters who, despite unimaginable odds, fought back fiercely against Hitler’s war machine.

Director Julia Mintz and Producer Noël Raley will be in attendance to introduce the film and participate in an extended conversation with the audience afterward.