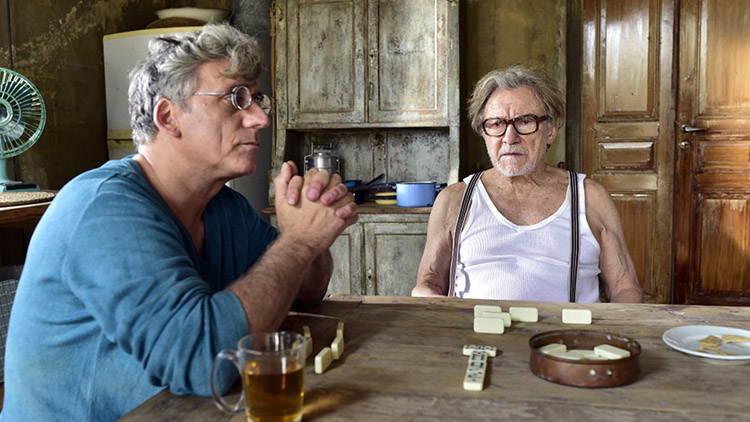 NORTH AMERICAN PREMIERE. Oscar-nominees Harvey Keitel and Lior Ashkenazi star in this modern retelling of the biblical story of Jacob and Esau that spans several generations of a family of bakers, from World War I and the inception of the British Mandate in Palestine through the mid-seventies in Israel.

Director Pavel Lungin and Producer Alexander Turkot will be in attendance to introduce the film and participate in an extended conversation with the audience afterward.