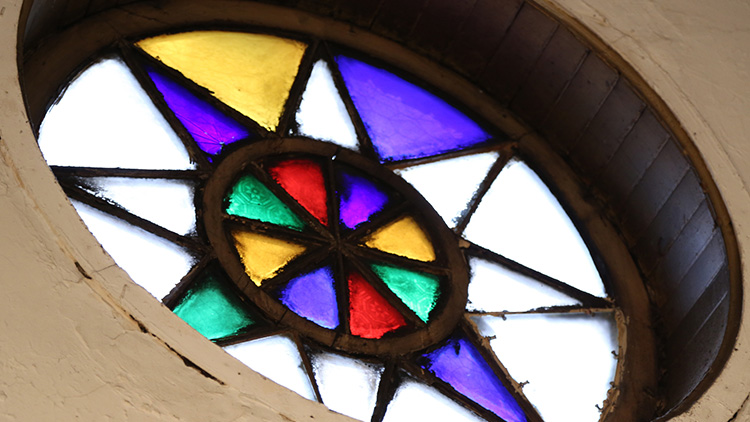 The third volume of the MJFF Presents Short Film Showcase features a selection of acclaimed and award-winning films from the 19th annual Miami Jewish Film Festival, including 70 Hester Street, German Shepherd, Ground Floor, and The Train, among others.