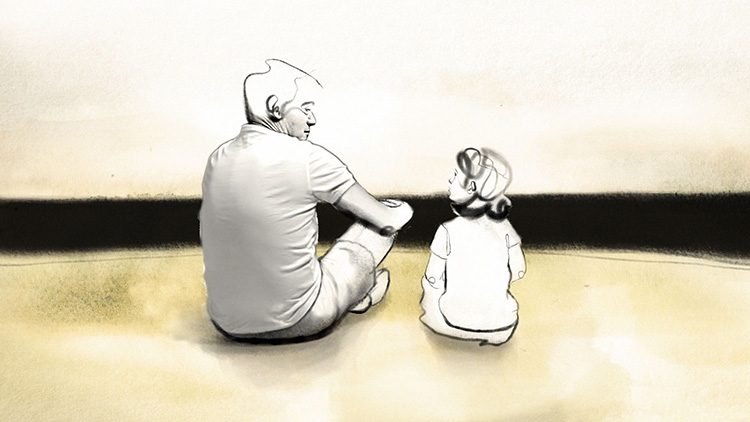 The fourth volume of the MJFF Presents Short Film Showcase features a selection of short films from the milestone 20th annual Miami Jewish Film Festival, including In Other Words, Jewish Blind Date, Shoshana's Skateboard, and Journey Birds, among others.