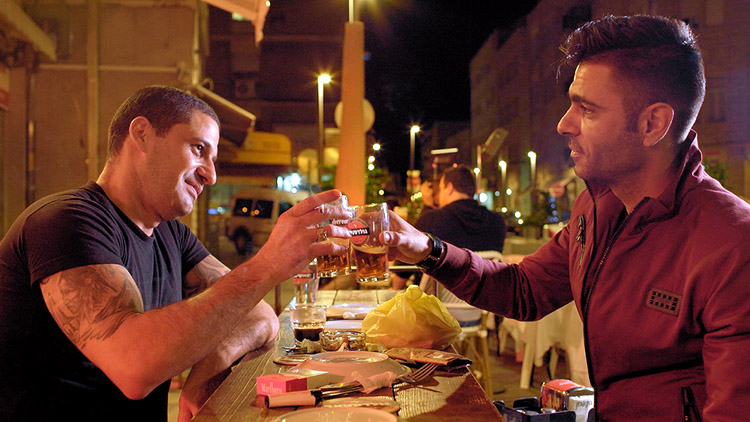 Director Beth Elise Hawk will be in attendance to introduce the film and participate in an extended conversation with the audience afterward.