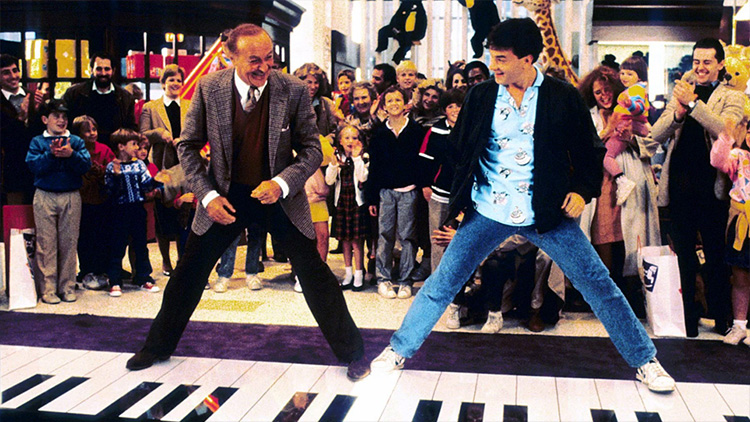 Celebrate the 30th anniversary of Penny Marshall's feel-good charmer that tells the story of 12-year-old who grows up overnight after making a secret wish to a carnival fortune-teller machine. Tom Hanks earned his first Best Actor Oscar nomination for the role.