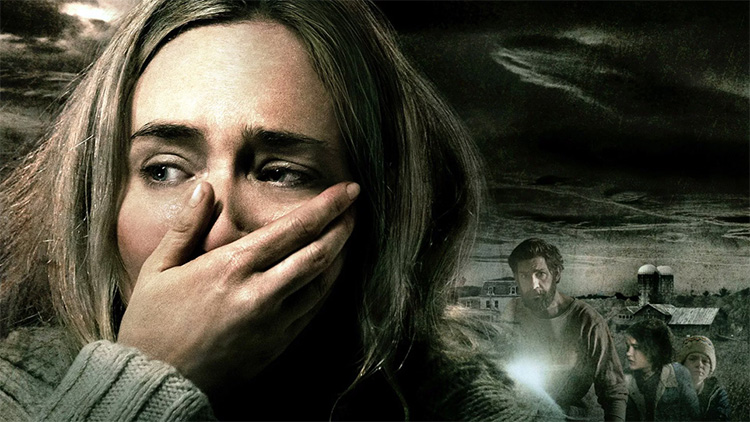 In this tense chiller, the horror mounts as a family struggles to survive in a postapocalyptic world where monstrous blind creatures use their supersensitive hearing to stalk human prey -- forcing them to live in silence. If they hear you, they hunt you.