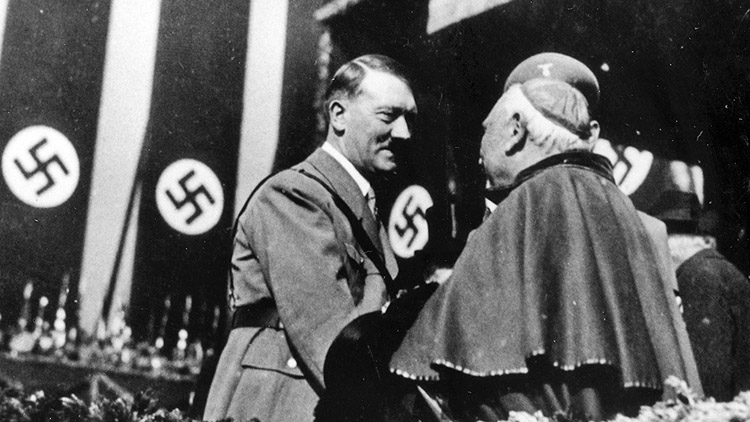 Decades after the horrors of the Holocaust, a controversial debate continues over the role of the Vatican during that dark period of modern history. At the center of the debate is the pivotal question of what, if anything, the pope might have done to resist the rise of Adolf Hitler and Nazism and intervene on behalf of the Jews of Europe. A timely and first-of-its-kind documentary that was recently featured on CNN, Holy Silence cuts straight to the heart of that ongoing debate by combining archival footage, modern-day interviews, and compelling visual presentations of historic documents and events as a way of telling the disturbing account of the role of the Vatican during the Holocaust.