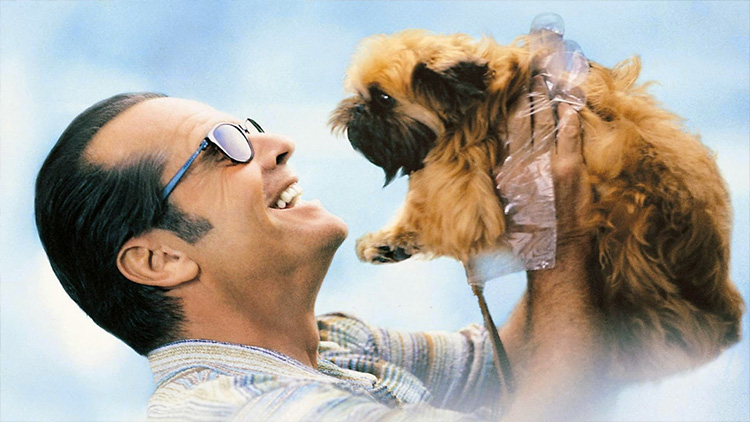 SoundScape Cinema Series: As Good As It Gets