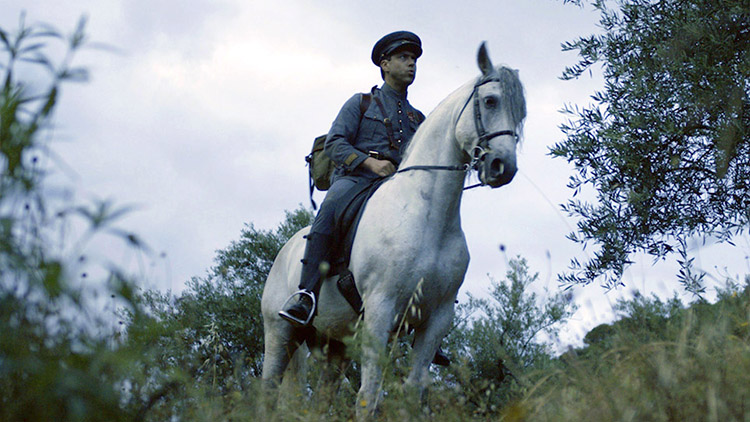 WORLD PREMIERE. This historical drama recounts the story of the Jews in Portugal since 1496 until now, when a new law promoted their return to the land they had been forced to forsake.

Director Luís Ismael and Dara & Dale Jeffries, representatives from the Jewish Community of Oporto, will be in attendance.