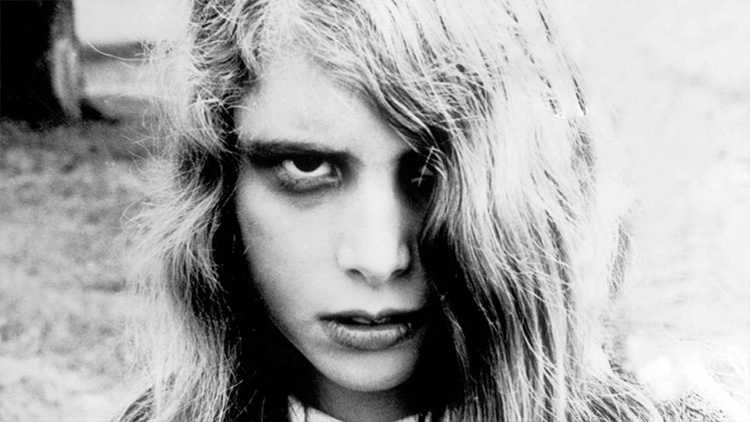 SoundScape Cinema Series: The Night of the Living Dead

See the horror movie that all other horror movies size themselves up against on Halloween for its 50th anniversary! As dead bodies inexplicably return to life and feast on human flesh, young Barbara joins a group of survivors in a farmhouse hoping to protect themselves from the hordes of advancing zombies. But soon enough, only one person remains.