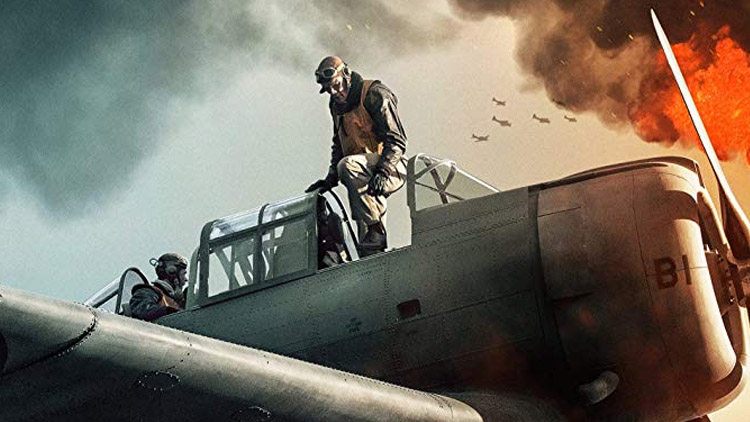 This special event is exclusive to MJFF Members. To become a Member and enjoy the best of cinema year-round visit www.miamijewishfilmfestival.org/membership

Set six months after Japan's surprise attack on Pearl Harbor, this historical drama follows U.S. naval forces as they turn the tide of World War II by defeating an attacking Japanese armada near Midway Island. Based on the real-life events of this heroic feat, this riveting film tells the story of the leaders and soldiers who used their instincts, fortitude, and bravery to overcome the odds.